Briefing to the W. Macedonia regional government of Greece (3 Feb. 2020)

A full-room during the 3rd February briefing to the W. Macedonia regional government of Greece on the bridge. The condition of this landmark bridge of high importance and its impacts and interdependences between the local network, energy asset functionality, businesses and society was extensively discussed yesterday.

The infrastructuresilience groups was there to provide research-based consulting toward decision making on matters raised by engineers, the local Governor and his consultants, the mayors of Servia and Velventos and representatives from other parties of the regional government. Currently the team of the infrastructuresilience group works intensively to provide a cross-disciplinary approach to the matter and to the impacts on the local energy and transport network and other utilities to alleviate impact and underpin the resilience of the region.

The 45-year old 1372m-long bridge, which is the second longest bridge of Greece, was inspected recently to provide further insights to what was visually found to be vertical displacements of the deck of the balanced-cantilever part of the structure. This second inspection followed the topographic survey of the asset that was actioned with a UAV (drone) and geodetic total station and levels of the bridge deck were identified, preliminarily assessed and recorded, whilst a 3D digital twin of the bridge with its defects is underway.

The inspection was an organised endeavor to better understand the condition of the structure and discuss with Dr Telemachos Panagiotakos/DENCO Structural Engineering these first findings. This second endeavour is a preliminary and preparatory action.

The resilience of the bridge, the road network and the interoperabilities with energy assets are currently under discussion.

The infrastructuresilience.com group was there and results of the ongoing H2020 projects #Briface and #TRANSRISK and other research projects #ResilienTTS were communicated to the operators and the national TV #ERT1 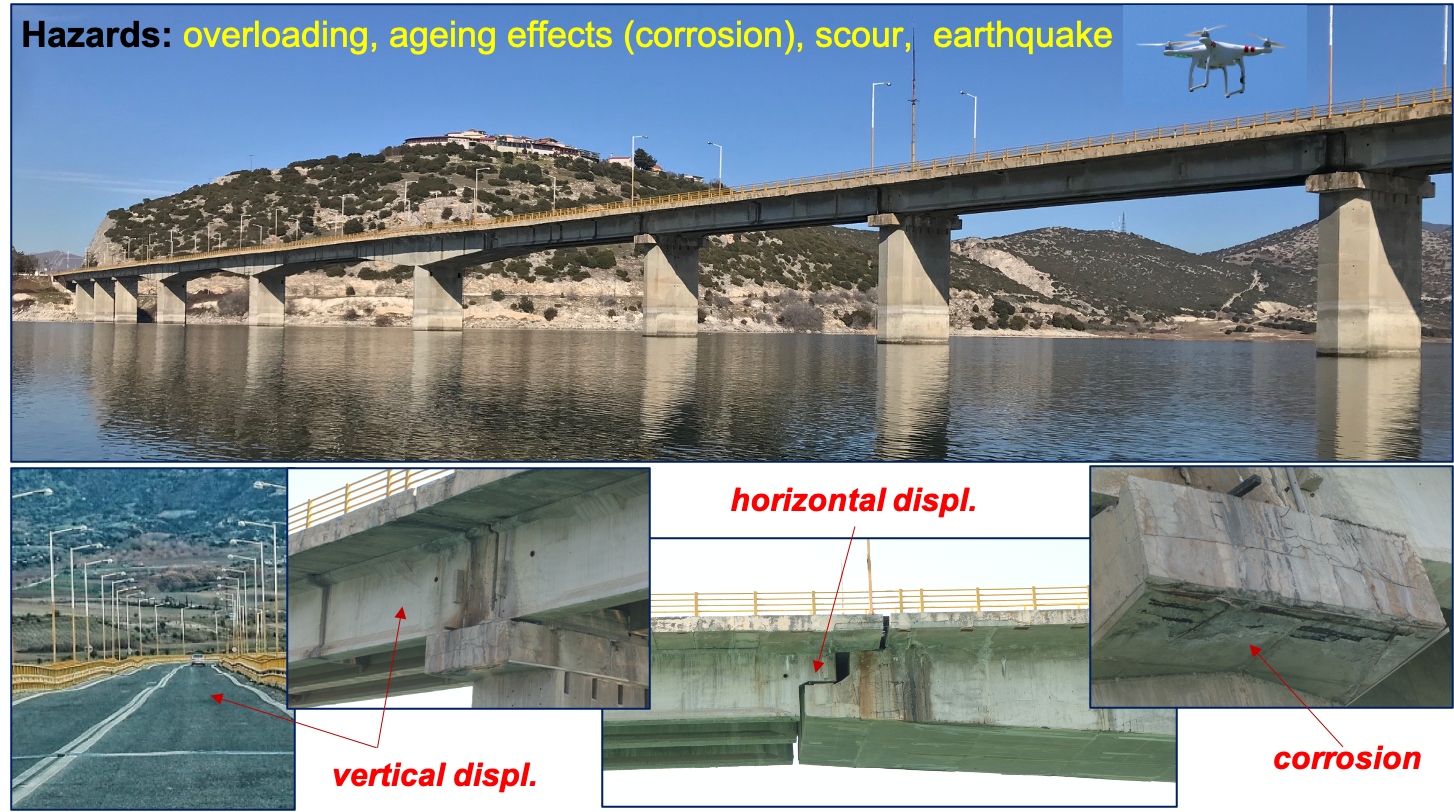 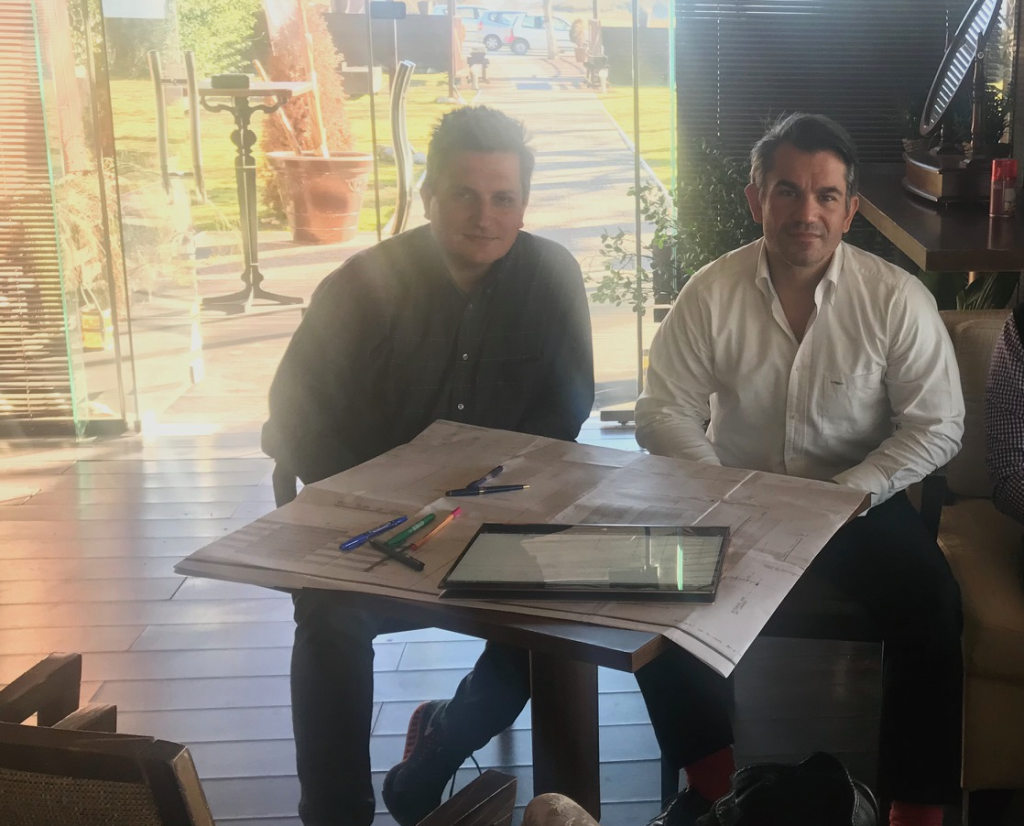 First inspection of the landmark Polyfytos Lake Bridge of Servia

After invitation from the regional Governor of Western Macedonia – Greece, a visual inspection of the landmark Lake Polyfytos Bridge (Greek: Γέφυρα της λίμνης του Πολυφύτου) at Servia, Kozani had been conducted with the Governor of Western Macedonia and his consultants in early January 2020. The #infrastructuResilience of the university of Surrey was there to offer consultation and opinion on the significance of what was told to be a vertical displacement of the deck, mainly along the part of the bridge that was constructed by the balanced cantilever method. The visual inspection revealed large vertical displacements of the balanced cantilever spans of the bridge, and thus urgent preventive measures were considered to be appropriate and taken at this stage. The measures are aiming at mitigating the risk of failure of the landmark and safeguarding the safety of end-users and citizens. The urgent measures are twofold: 1) reduction of maximum vehicle load and maximum speed and 2) connection of the Gerber simply support 40 m-long spans with the 30 m long cantilevers of the bridge. The first measure aims at reducing the load and the second will reduce the risk of having the Gerber beams unseated. However, the reduction in the risk is very small as the main issue seems to be the vertical deflection of the cantilever downward, and this is the main conclusion of the inspection, whilst the reduction of the maximum vehicle load and speed seems to represent a very small portion of the total load of the deck. The photographs below show left: a view of the bridge (from Kozani to Servia), middle: the visual inspection, right: the problem as confirmed on site.